Valve trays are standard trays using moving valves and fixed valves in the openings for upcoming gas stream and are suitable for a wide range of applications, where turndown ratio is critical. Fixed valve trays are used to optimize columns for fouling resistance or separation and capacity improvement compared to sieve trays.

Due to our in-house engineering and production, we ensure the fixed valve trays are designed and produced to achieve your optimum performance.

MTE Group provides mass transfer solutions. We are headquartered in the Netherlands with a production and technology facility. Due to our distribution network, we are able to supply our products and solutions worldwide.

Together we achieve optimum mass transfer performance. How can we assist you?

MTE is fully equipped to handle urgent requests. Our large stock of all types of screws, nuts, clamps, washers and valves enables us to act as required.

40+ certified and skilled employees ready for any mass transfer challenge 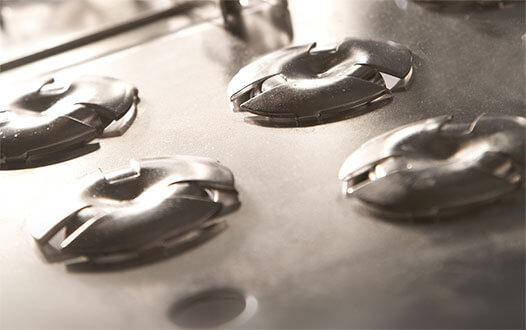 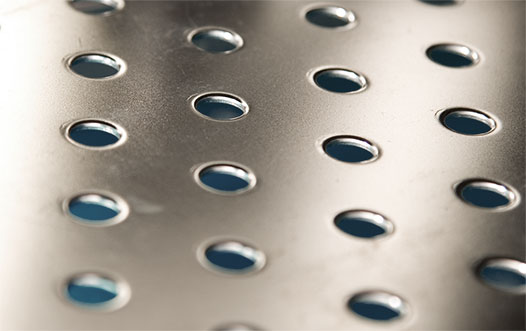 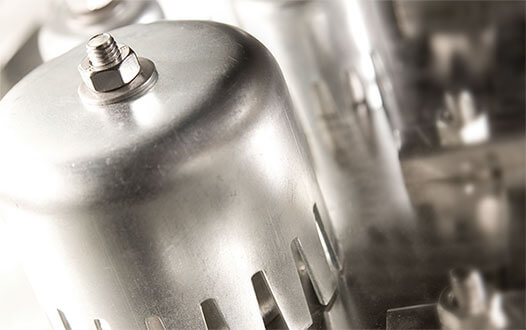 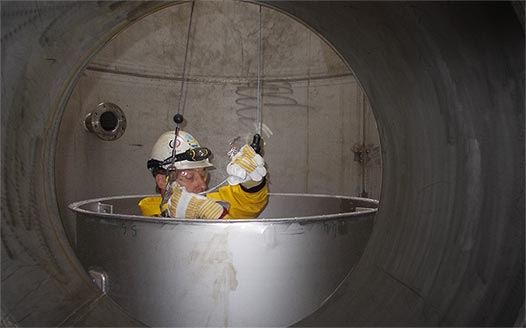 Got a mass transfer challenge?

We provide the solution!

Together we achieve optimum performance of your application(s). Please feel free to contact us with any mass transfer related challenge.